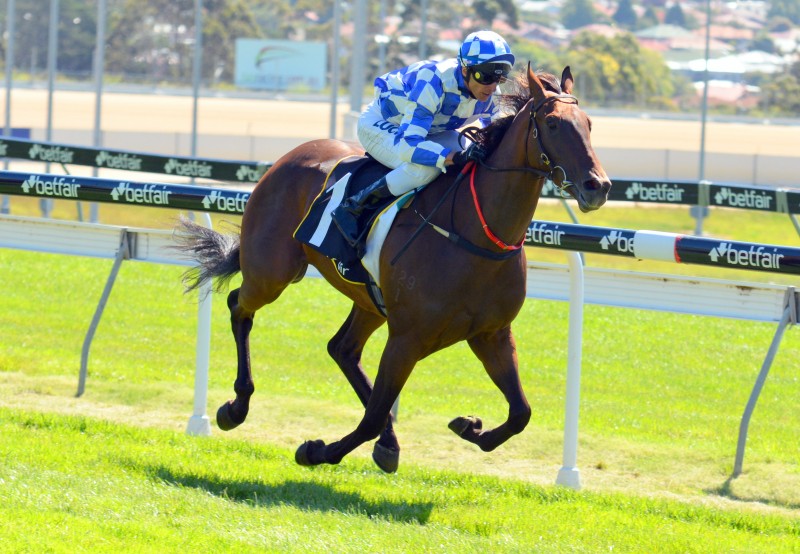 STAR Tasmanian three-year-old Admiral will not be tried beyond 1600 metres this preparation with his main mission now the $500,000 Australian Guineas at Sandown on March 7.

Admiral was last year’s top two-year-old and while he was beaten at his first start this time in by quality sprinter Valiant Warrior in the 3YO Cup over 1200m, he rebounded with an emphatic four-length win over that horse in the 3YO Trophy over 1400m.

Admiral then stepped out in the Listed $100,000 Tasmanian Guineas in Hobart last Sunday where he blitzed his rivals with another four-length win, this tome over classy filly Geegees Goldengirl.

There was a temptation for the owners to try and step the Mosman gelding out to 2200 metres in the Tasmania Derby but they have opted to restrict him to nothing over 1600 metres this season.

he will come up against start miler The Cleaner in that race and already the Tasmanian Turf Club is gearing up for what promises to be a promoters dream with both of these star Tasmanian gallopers to go into battle.

Listen to what trainer Barry Campbell had to say about Admiral’s upcoming campaign.