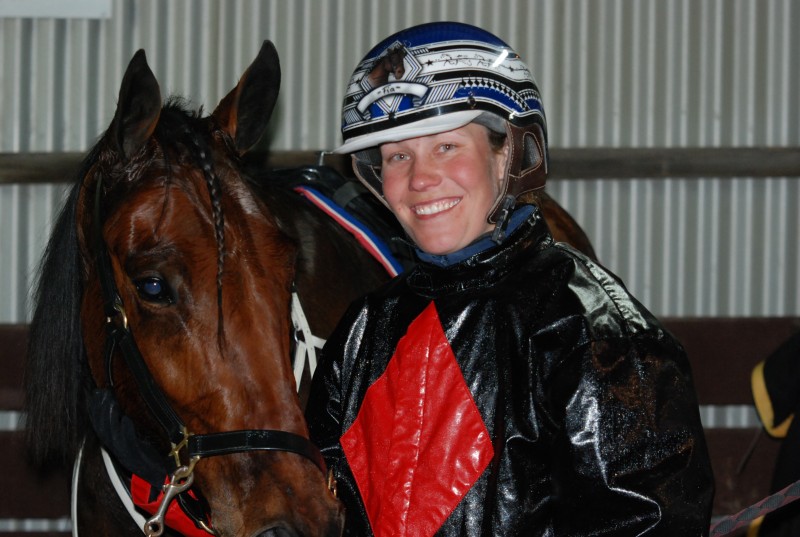 FINDING A winner on the 10-race harness racing program at The TOTE Racing Centre in Launceston tonight won’t be easy but there looks to be some good each-way value bets on the card.

In the opening race for two-year-olds Agent Lizbon looms as the best each-way prospect with her last start third in Hobart good enough form to suggest she can atone and break her maiden status.

This is a standing start race over 1680 metres and Agent Lizbon has proven herself a safe conveyance from the tapes.

Strange Conduct is a winner from a standing start but he finished behind Agent Lizbon in Hobart last start.

It looks a good quinella with Who Is Hardeen (3), Hillbilly Brioso (4) and Franco Falzoni (11) chances to figure for the Trifecta and First Four.

Agent Lizbon will be driven by Swedish reinswoman Sofie “Fia” Svensson who has been in great form since obtaining her novice driver’s licence four weeks ago.

Svensson has driven two winners and three minor placings from her nine drives and she was aboard Agent Lizbon when she was placed third behind the stablemate Ektoras in Hobart on debut just over two weeks ago.

James Rattray drove Agent Lizbon in the Magic Millions Sale Classic last Sunday week and she was doing her best work over the concluding stages.

Click here for all the latest tips and form analysis on the Launceston Harness meeting.