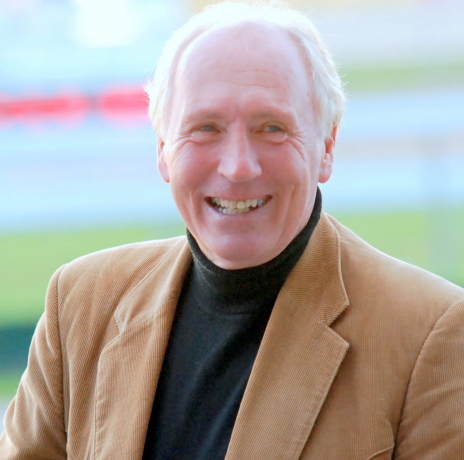 WELL bred three-year-old filly Celtic Angel has always been considered a potential stayer by her owners and trainer Charlie Goggin.

At the TOTE Racing Centre in Launceston on Sunday the filly delivered on that promise by scoring an impressive win in a maiden over 1400 metres.

She finished third at her first two outings in Hobart over 1100 metres but she relished stepping up the longer trip.

With leading apprentice Talia Rodder aboard, Celtic Angel settled just off the pace and moved into the race from the 600-meter peg and was within striking distance of the leader Eden Hills turning for home.

Eden Hills kicked clear but when Rodder asked her filly for the big effort she responded well and went on to score by almost a length from the fast-finishing Combien with Eden Hills hanging on for third in advance of Colonial Gold.

“I think she will be better than average when she gets over a bit of ground,” Goggin said.

“Her first two starts were over 1100 metres and she was always chasing but she was much better suited over the 1400 metres,” he said.

Celtic Angel is by Bianconi from former Tasmanian Oaks winner Ionacolumba that was raced and bred by Dr Graham and June McLeod at their Camoquhill Stud at Kingston, south of Hobart.

Celtic Angel is raced by members of Goggin’s family and Dr McLeod.