Another test to come for inform O’Reillys 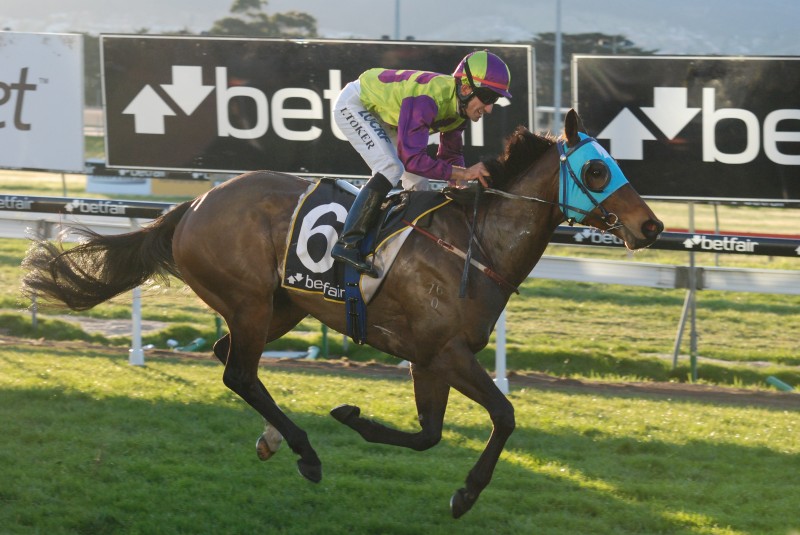 New Zealand bred gelding O’Reillys Geegee will have his next start over 2100m at Hobart next week with the possibility of a summer campaign in mind.

Maintaining his consistent form since returning this preparation, O’Reillys Geegee produced a well timed run from apprentice Ismail Toker to take out the Thorpe Industries Benchmark 72 over 1400m.

From a wide gate, Toker eased the son of O’Reilly towards the back of the field before tailing ageless galloper Lightly Spiced into the race at the 400 metre mark.

With a few lengths to make up on turning, the four-year-old soon kicked away from his rivals to record his second win this campaign.

O’Reillys Geegee will jump an extra 700m for his next assignment at Hobart but Gandy isn’t too phased by the step up after already testing the geldings versatility this campaign.

“He jumped from an 1150m to a 1650m race last month and performed very well. He settles well in his races so it will be a good test for his future plans

The horse is no stranger to longer trips with O’Reillys Geegee having competed in the 2200m Listed Tasmanian Derby in February which was taken out by interstate raider Liberty Leader.