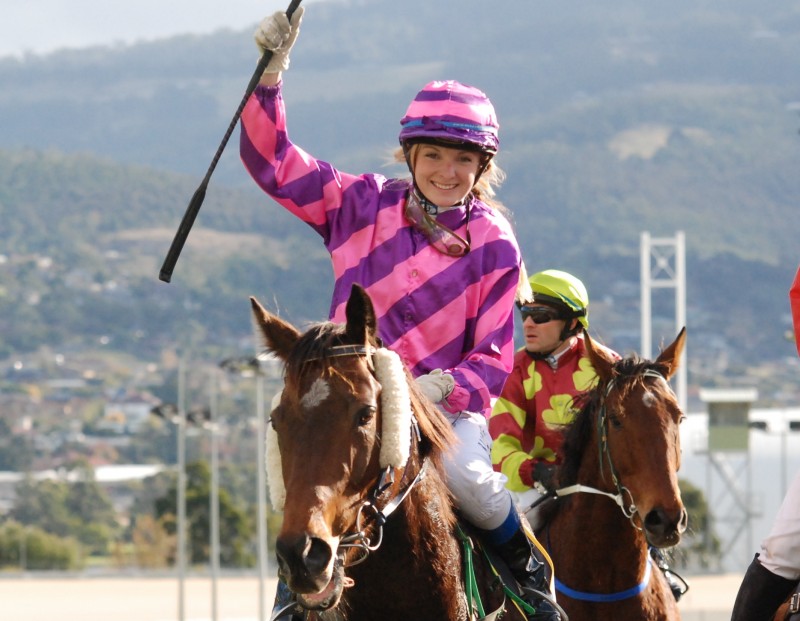 Willis fell to the ground when her mount Bag of Monkeys became fractious and reared as the horses were about to leave the mounting yard.

She hit the ground hard and required attention from the paramedics and she was subsequently taken to hospital where she stayed under observation but released late last night.

Her mentor Leon Wells said he had spoken to Willis early this morning and that she explained she had suffered only a mild concussion but was still complaining of soreness around her tailbone region.

Willis contacted stewards this morning to advise she had to forego her good book of rides in Launceston tonight that included Geegee Hot Novel for her masters Leon and Dean Wells and the Angela Brakey-trained Huss Style.

Replacement riders for Willis’ mounts will be announced through the day as they become available.