Apprentices in spotlight in Launceston tonight 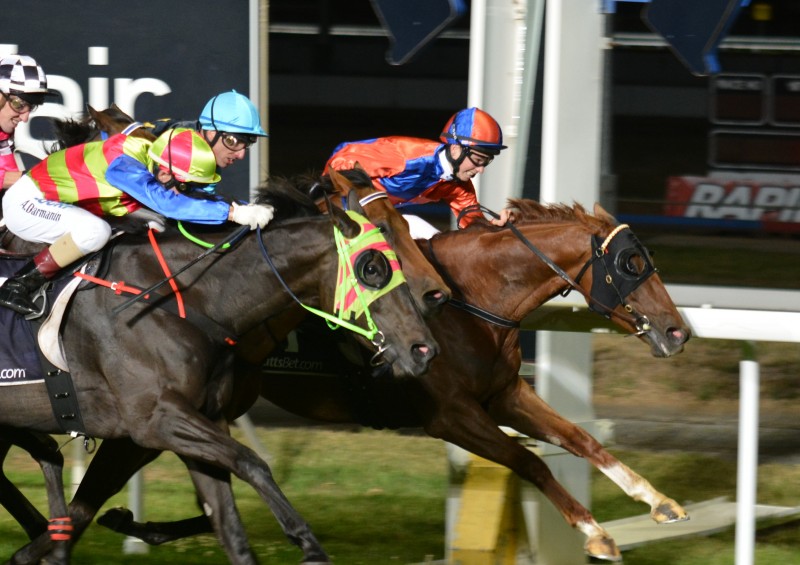 TONIGHT’S thoroughbred meeting under lights at The TOTE Racing Centre in Launceston features a heat of the National Apprentices Series with five interstate apprentices to do battle with Tasmania’s best.

The apprentices race is the fifth on the eight-race card and already Queensland apprentice James Orman has had some luck.

Orman was originally drawn to ride Gee Gees Style but when that horse was withdrawn, Tasracing in conjunction with chief steward Anthony O’Connell replaced local rider Mehmet Ulucinar with Orman aboard Bel Ombre to ensure all of the interstate riders had a ride in the race.

The interstate riders are Orman (Qld), Emma Stent (WA), Kirk Manoukian (NT), Emily Finnegan (SA) and Boris Thornton (Vic) who has been riding regularly in Tasmania this past month and who is on loan for three months to Spreyton trainer Adam Trinder.

Points earned in race five tonight will count towards the national series aggregate which sees Victoria ahead of leading with nine points but only one point clear of South Australia and Tasmania.

Manoukian is a mature age apprentice who hails from Darwin and the 32-year-old is no stranger to riding in the competition as this will be the third time he has competed in the series.

He also has ridden at Coffs Harbour and Grafton regions.

Manoukian will partner the Di Ray-Luttrell-trained Pinks A Legend.

Stent and Finnegan are competing in the series for the first time with Stent, a 20-year-old who has ridden 55 winners in her home state, will ride the speedy Savvy Princess while Finnegan has drawn the Paul Hill-trained Taokio Tower that is resuming from a spell.

Thornton looks to have a mortgage on the maximum points for Victoria as he drew the favourite Gee Gees Soprano that is quoted at $1.85 in fixed odds markets.

The national Apprentices Series moves to ascot in WA on April 22 followed by a meeting at Alice Springs on May 04 and the series concludes in South Australia with a race at Gawler on May 07.