At The Weekend a likely acceptor for the Devonport Cup 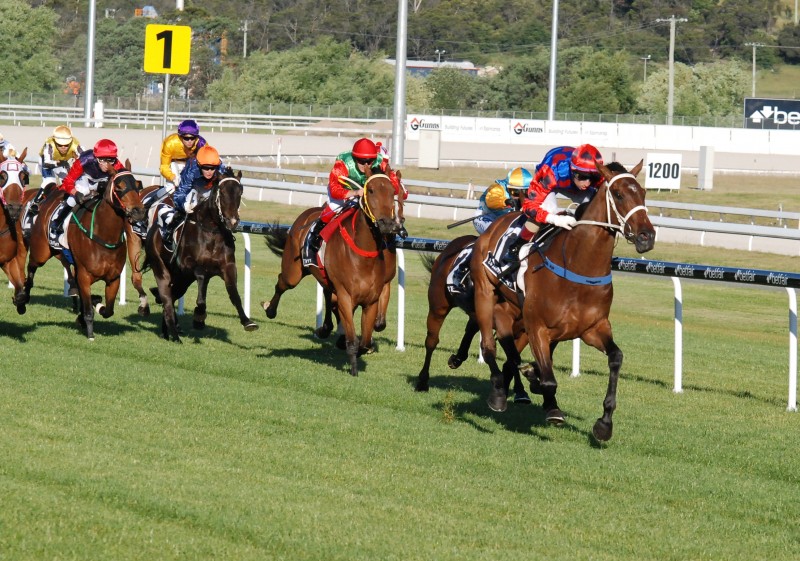 LAST start Spreyton winner At The Weekend will run in next week’s $100,000 Devonport Cup over 1880m.

That’s the decision made by trainer Adam Trinder and managing part-owner Gary Richards after the four-year-old mare toyed with her rivals in a benchmark 72 handicap over 1350 metres at Spreyton on Boxing Day.

At The Weekend (Daniel Ganderton) was always travelling like the winner and when Gandertron hit the go button the classy mare careered away from her rivals and went on to win convincingly.

At The Weekend was one of last season’s most promising three-year-old staying fillies being placed in all of the features including the Strutt Stakes and the Tasmanian Oaks.

She is likely to be weighted on the minimum of 54 kilograms with weights to be delivered by RVL at 3pm today and final acceptances due by 9am on Friday, January 2.

The only interstate nominee for the race is the Peter Moody-trained Sneak A Peek that is an Italian-bred mare that has just embarked on her fourth preparation with the Caulfield-based trainer.