Avens takes the next step 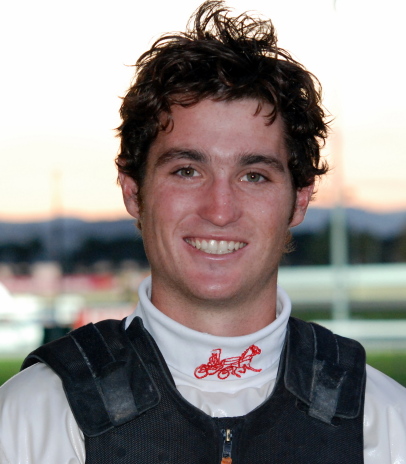 PROMISING harness racing filly Avens could have a bright future given the way she went about winning the Hobart Belmont over 1609 metres at Tattersall’s Park last Sunday night.

Avens faced the breeze outside of first starter but defied the tough run to go on and score from Siduri with Red Sun Bliss a closing third.

The Chester Bullock-trained filly had shown some ability at her first four starts but this latest effort was clearly a marked improvement on what she had shown at her two previous outings when seventh and last in a heat of the Betfair Sweepstakes series and seventh of 11 in the final.

Avens (Double Wipe-Asteria) was bred by Lloyd and Jan Whish-Wilson who raced her for two starts in January but opted to lease her to Samantha Freeman.

It was Freeman’s first winner and she was particularly pleased with the way her filly toughed it out after facing the breeze.

“It’s so good that my first winner was in the Belmont Stakes,” Freeman said.

“She is such a big filly and has a lot of maturing to do,” she said.

Avens was driven by Bullock’s number one stable driver Todd Rattray and he too was impressed with her effort.

Rattray said the filly had pulled hard at her two previous starts but this time she settled better and was comfortable outside the leader.

Avens is a half-sister to the well-performed Arras that has won 19 from 75 starts.