Banca Mo ready for his assault on Betfair Launceston Cup 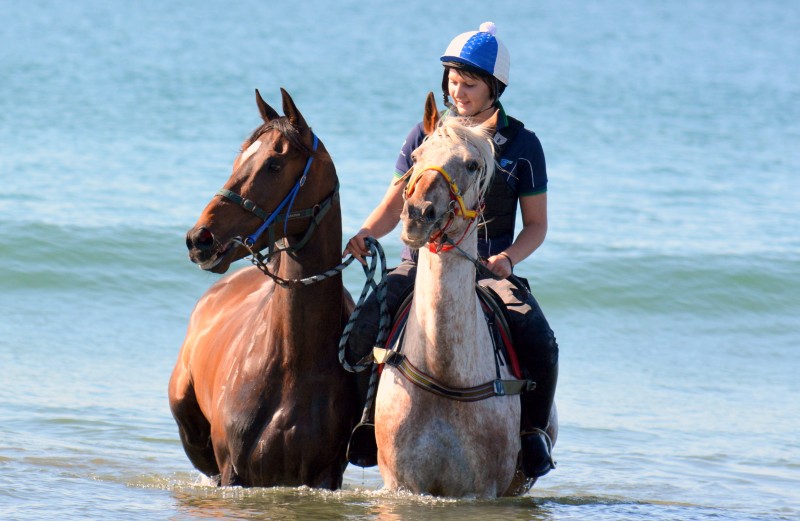 TWO months ago Tasmania’s leading trainer Scott Brunton had his head in the clouds when he realised that he had his stable star from two seasons back Banca Mo back to where he needed to be to win one or both of the state’s major cups.

Banca Mo ran a sensational fourth in the Newmarket Handicap (1200m) and followed up with minor placings in two subsequent weight-for-age races over 1400m and 1600m.

But he became fractious in the barriers when backed in to start favourite to win the Summer Cup and when he knocked his head on the side of the stall that left a trickle of blood coming from his mouth stewards had no alternative but to withdraw him from the race.

He bit his tongue in the incident and nothing more but that he missed that run sent his connections into panic mode.

Brunton had to put extra work into his stable star and find a trial for him, which eventuated and the horse made it into the Betfair Hobart Cup and finished a game third but obviously in need of the run.

Since then the gelded son of Tough Speed has improved on a daily basis and Brunton is quietly confident Mo can emerge triumphant today.

Banca Mo is quoted at $4 on the third line of betting behind Genuine Lad ($3.20) and Geegees Blackflash ($3.80) but weight of money on the day could see Mo start favourite.

Listen to what trainer Scott Brunton had to say about Banca Mo.