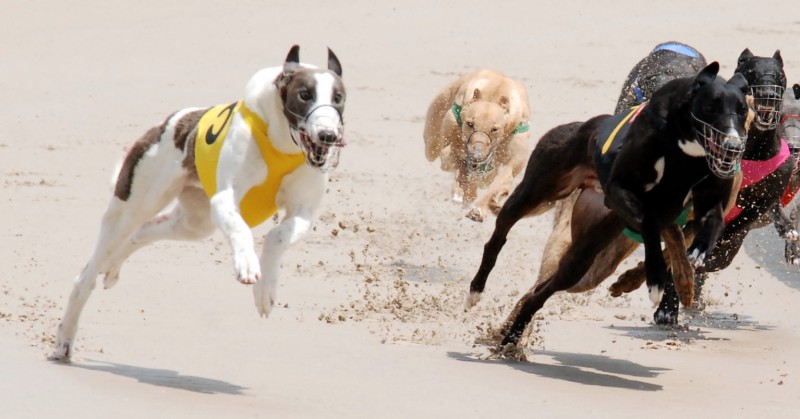 BARNES BAY showed his liking for the inside box when he powered home to win a grade four at Tattersall’s Park in Hobart last week and he gets the chance to repeat the dose at the same venue tonight.

The David Polley-trained dog has drawn box one in tonight’s feature race, the M. A Morgan Stakes over 461 metres.

The dog, owned and raced by the Island Syndicate that is managed by Barry Heawood, has always had a liking for inside draws and while tonight’s assignment boats a quality line-up he only needs to begin well to be very hard to beat.

Barnes Bay’s record of nine wins and 15 minor placings from 33 starts is impressive enough to ensure he earns the support of most punters.

Good Odds Demon (box 3) is likely to start favourite on the strength of his wins at his past two starts but as he is probably better suited to middle distances and with a personal best time of 26.35 on the track he might be found wanting over this 461-metre trip.

Pipstar (5) has the best personal time of the eight runners (26.05) but her latest form would suggest she might struggle unless she happened to fins the lead early in the race.

The best bet on the card appears to be Ireland’s Force in race six.

The Russell Watts-trained bitch is chasing four wins in succession in this grade five event over 461 metres.

She is dropping back in distance from winning over 599 metres last week but her early speed and good box manners should ensure she starts an odds-on favourite.