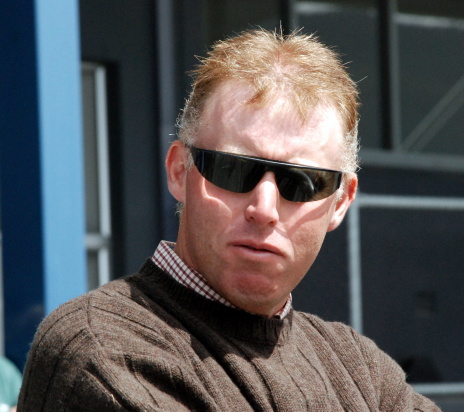 The now four-year-old mare by Lonhro began her racing career in Tasmania when prepared by Charlie Goggin but for the past year she has been campaigning in Victoria in the care of Mathew Ellerton and Simon Zahra for who she had five minor placings from nine outings.

Blacker said Beau Vallon is expected to arrive at his stables today (Wednesday) and she should be in great order as she was entered for a race at Sandown today.

“It’s great to have a horse of her ability coming to the stable and I’m looking forward to preparing her while she’s racing here in Tasmania,” Blacker said.

Beau Vallon is part-owned by former TOTE boss Terry Clarke who also has Tranquil Lass with the Blacker stable.