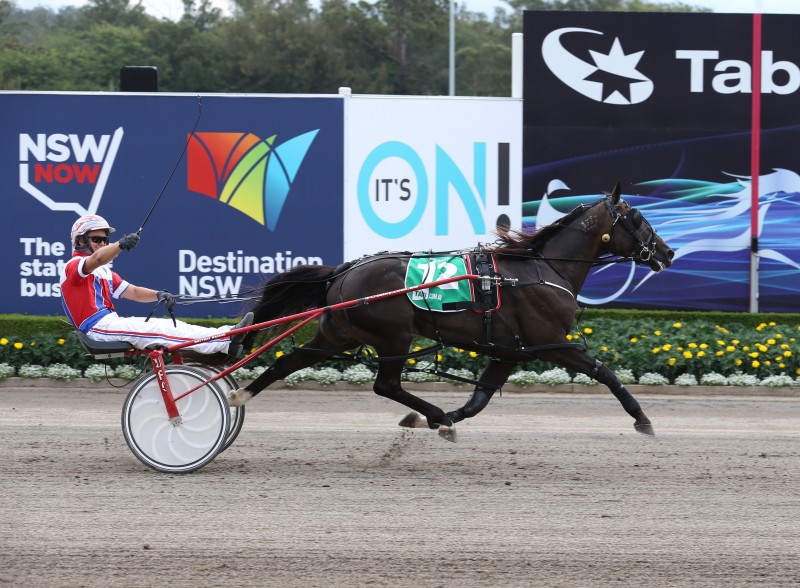 STAR Tasmanian pacer Beautide delivered an early message to his likely opponents in the upcoming Len Smith Mile when he powered his way to an impressive trial win over 1609 metres at Menangle yesterday.

Beautide was having his first hit-out since winning his second Inter Dominion Championship at Menangle last month.

With his trainer James Rattray in the sulky, Beautide began well from the outside gate (8) and settled second behind the leader.

When Rattray eased his stable star off the fence to challenge he quickly drew alongside the leader and went on to easily win the trial by a metre.

Beautide stopped the clock at 1.54.7 and ran home his last half mile (800m) in 55.3 seconds without being fully extended.

He is likely to have another trial before trying to make it successive Len Smith Miles with that Group 1 race over 1609m to be run at Menangle on April 26.

Head to the GO BEAU page for facts and replays.