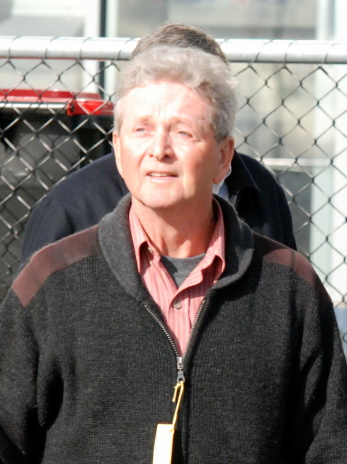 LONGFORD trainer Bill Ryan had a great regard for his former top sprinter Wealthy Lad so it comes as no surprise that he expects his full sister Bella La Vida to also make the grade.

Bella La Vida returned to racing with an impressive victory in the Members Maiden Plate over 1120m at The TOTE Racing Centre in Launceston last Sunday.

The daughter of Ladoni-Finance The Fun showed an abundance of early speed to lead and when challenged nearing the home turn she responded well and went on to defeat the fast-finishing Gee Gees Cashcard by a neck.

Bella La Vida started only one last season for a game second.

Ryan was full of praise for the way the filly tackled her first-up assignment.