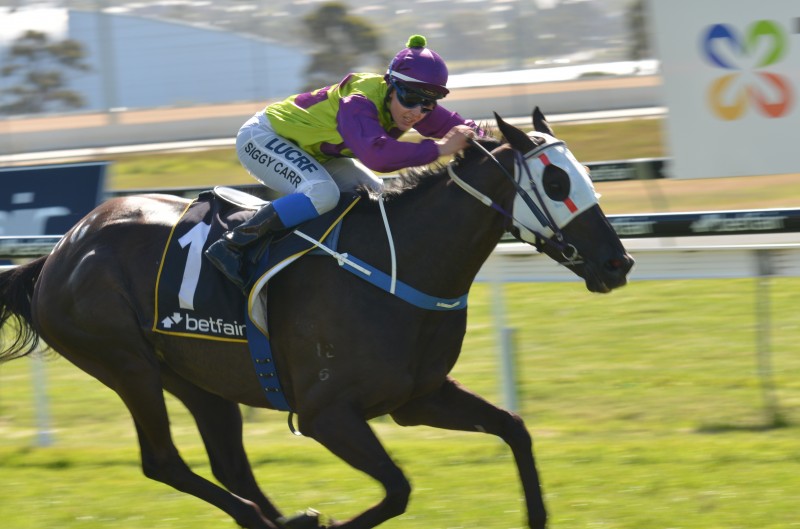 The 2400-metre race to be run on February 25 is expected to boast at least a field of 12, the same number that contested the Hobart Cup last Monday.

Geegees Blackflash carried 59 kg to victory in the Hobart Cup but the win also earned him three additional rating points which means he could carry 60.5 kg in the Launceston Cup.

Weights for the Launceston Cup will be declared at 3 pm on Tuesday with final acceptances due by 9 am on Friday (February 20).