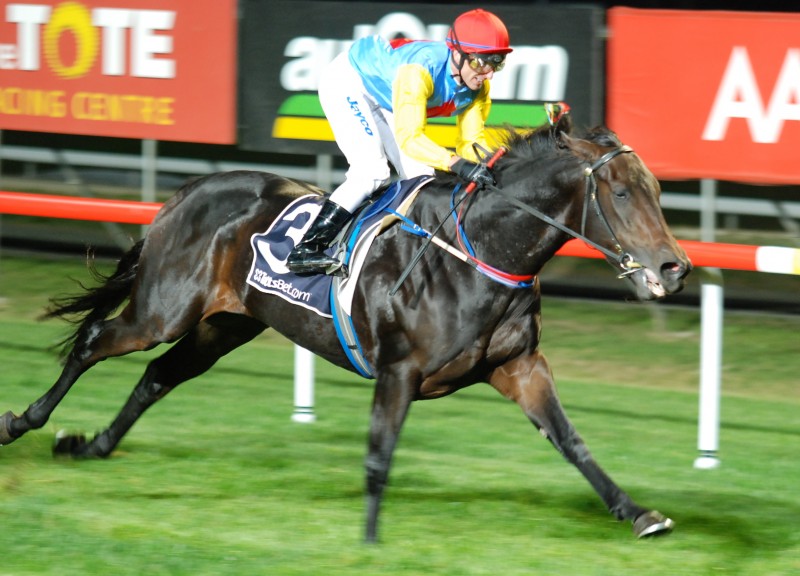 LONGFORD trainer Bill Ryan is adamant his well-bred mare Liluka Belle is capable of winning a Newmarket handicap further down the track.

Ryan made the comment after the four-year-old notched her second win of the season in the Keith Goulston Handicap (Class 1) over 1200 metres.

Liluka Belle was urged forward early by top jockey Brendon McCoull to settle second behind race leader Rosemount Dara that had to be bustled to find the lead after being slowly away.

Liluka Belle forged to the lead at the top of the home straight and then staved off a determined challenge from the highly promising Vow Of Silence (Anthony Darmanin).

Ryan was thrilled with the win and made no bones about how far he thinks the mare can go.

Listen to what trainer Bill Ryan had to say about Liluka Belle’s latest win – CLICK HERE.