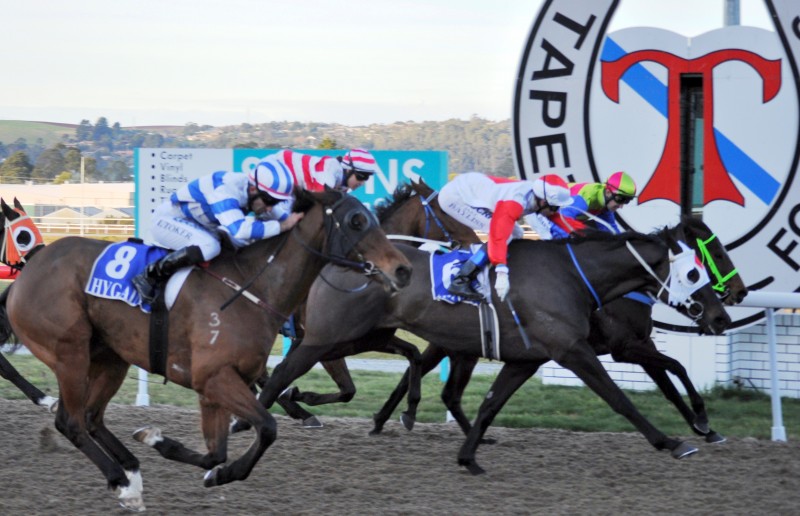 The Adam Trinder-trained Big Time is likely to start favourite given his impressive wins at his only two starts on the synthetic surface this time in.

The former Chris Waller-trained gelding has shown how tough he is in both wins and he will most likely need to reproduce that toughness if he is to emerge triumphant again.

His first two wins were over 1880 metres and while he steps up to the 1880m trip he could already be looking fore further.

Trinder set the gelding for this series and win lose or draw he will most likely be sent for a short spell and be brought back for the major cups over summer.

His main dangers appear to be the lightly weighted Landstar (54kg) from the Alana Fulton stable; last season’s Hobart Guineas winner Moonless and the consistent Musique Player from the Charlie Goggin and Luella Meaburn stable.

The Chris Crook-trained North Lodge is having his fifth run back from a spell and is getting to a more suitable distance with his winning chances enhance with 14-times premiership winning jockey Brendon McCoull aboard.