Big Time living up to expectations 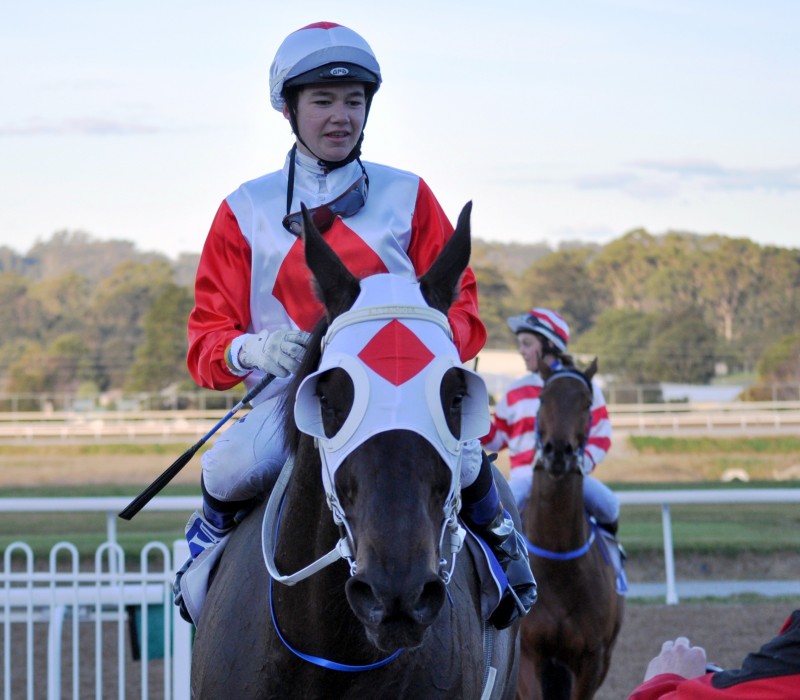 SPREYTON trainer Adam Trinder predicted some time back that Big Time would be one of his major cups prospects in season 2014-15 and given the gelding’s efforts at his first two starts this time in the trainer’s opinion could be vindicated.

Big Time scored an impressive first-up win on his home rack and followed p last Sunday with a game win over 1650 metres in an open handicap defeating Landstar in the last stride.

Big Time took forever to get the job done but his trainer was more than pleased with the effort.

Trinder also was impressed with the performance of Beer Bely that led throughout to take out a benchmark 62 over 1650m after which apprentice rider Jake Bayliss suggested the gelding could get 200 metres or beyond.

Listen to what trainer Adam Trinder had to say about the wins of Big Time and Beer Belly.