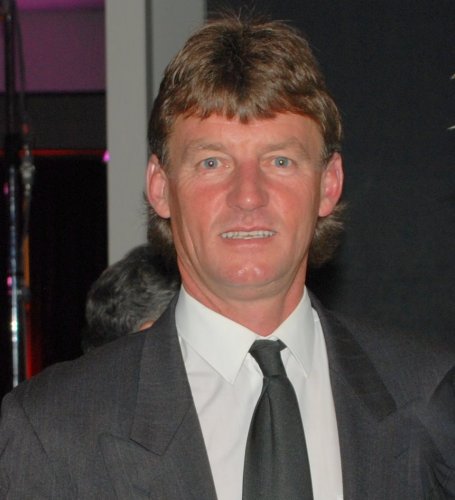 LONGFORD trainer John Blacker will saddle up only three runners at the meeting under lights in Launceston tonight but he rates them all genuine chances to figure in the prizemoney.

His handy middle distance performer Final Words lines up in the opening race on the eight-event card, a benchmark 78 handicap over 2100m, in which the gelding looms as a genuine winning hope.

He comes off a win in Hobart over the same journey and Blacker says he has done well since his last outing almost three weeks ago.

Blacker’s well-bred four-year-old mare La Pampa steps up in distance to 1600m in the maiden/class one handicap (race 2) and from a good draw (barrier 3) she should secure a gun run in the first half-dozen.

Top Victorian apprentice Ben Knobel has been booked for all of Blacker’s representatives but he is no stranger to Tasmania, having ridden here for about 12 months as a fly-in that produced numerous winners for the talented young rider last season.

Blacker’s final runner for the night is Stadacona, a stayer resuming in the open handicap (race 6) over 1200 metres.

Listen to what trainer John Blacker had to say about the chances of his three runners in Launceston tonight – click here .