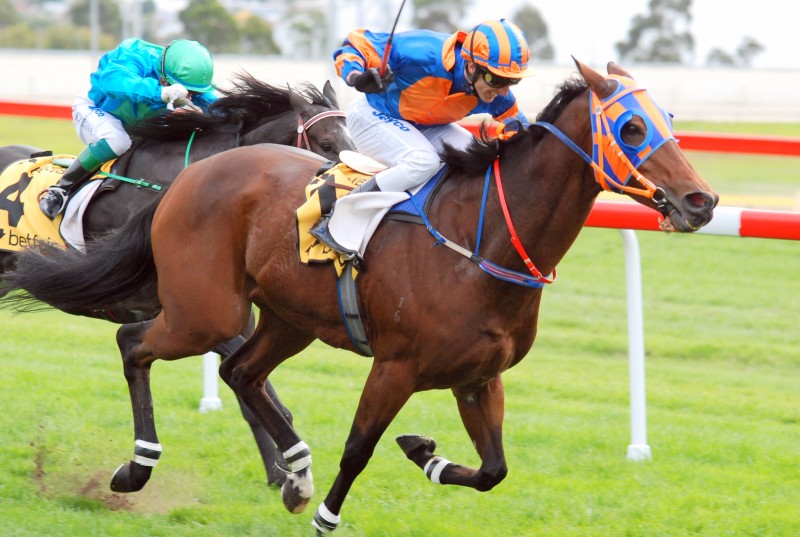 TALENTED mare Blue Light may have finished her racing career on a winning note following her game victory in a Benchmark 68 Handicap over 1100 metres at Tattersall’s Park in Hobart last Sunday.

Blue Light has been raced by her trainer Troy Blacker on lease for the past two seasons but the lease expired on Monday and the trainer is not going to renew.

The six-year-old has been a decent money spinner for Blacker with last Sunday’s victory her seventh and fifth for Blacker.

If her owners do retire the mare she will have ended her career on a high.

She was always travelling well for leading jockey Brendon McCoull who had her handily placed to the home turn.

McCoull had to urge her to produce the supreme effort in the home straight but she put the end result beyond doubt 100 metres from home when she dug deep to haul in the leader Jypsiere and then fought off the late bid by On Toast.

Up until last Sunday Blue Light has had 34 starts for seven wins and 10 minor placings for $87,000 in stakes.