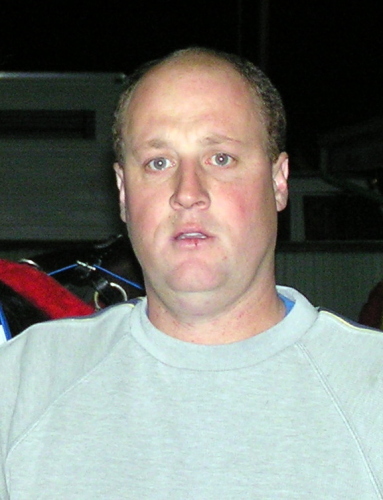 LIGHTLY raced three-year-old Bonfirenite notched his first win of the season with a game effort at KensingtonPark at New Norfolk today.

The Phillip Ford-trained colt produced a game effort to score convincingly from Itsa Hoot and Topofthemountain.

Bonfirenite (Pacific Rocket-Ima Gold Chip) resumed from a lengthy spell with a second to Ashkalini at St Marys on New Year Day and with that run under his belt the well-bred colt had enough in hand to outgun his rivals on the Kensington Park circuit.

The colt was well performed last season winning the last two-year-old race of the season in Hobart after which Ford sent him for a well-earned spell.

“Bonfirenite did well in the paddock and has come back as good as we expected,” Ford said.

“He was competitive last season and I thought his first-up run at St Marys was good and today he’s just gone on from that run,” he said.

Bonfirenite is owned by Gary Rogers who has about 10 horses in Ford’s stables at Brighton.

Rogers purchased Bonfirenite at the 2008 Tasmanian Premier Yearling sale for $8000.

The colt has won two from 12 but his five minor placings has helped bolster his stake earnings to beyond $12,000.