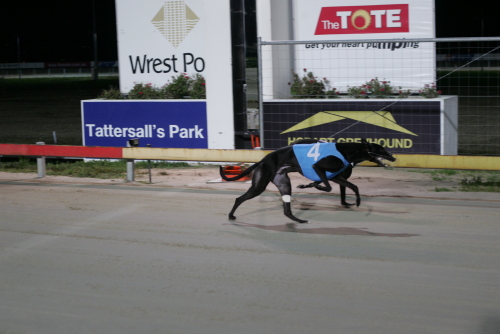 MOST experienced Tasmanian industry participants in the south of the state have fond memories of the late Denis “Bottley” Green so it should come as no surprise that the race introduced onto the calendar in his honour is a much sought after prize.

He outgunned the race favourite Snip In Time and Kilkanoon in a keenly contested contest.

Pedro’s Thoughts showed blistering early speed to lead from box four and was never headed on his way to a comfortable win.

While the favourite got caught up in heaps of traffic and flashed home late, nothing can be taken away from the enormity of the winner’s performance.

Bottley Green was a character who was liked by all who were privileged to share his company and he remains sadly missed.