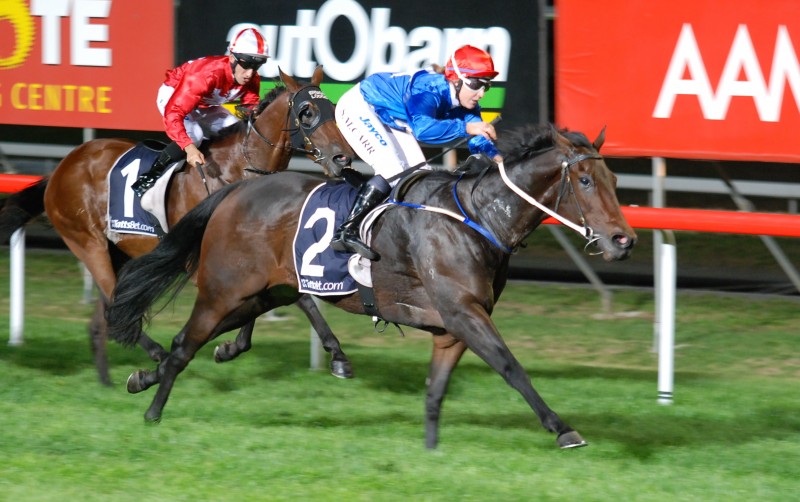 Terra Amata (Sigrid Carr) began well and held the lead on the rails but when Captain Kidd sprinted quickly to attack for the lead Carr eased her charge and took the trial.

The Charlie Goggin and Luella Meaburn-trained filly settled well for the state’s leading apprentice and was always travelling like the winner to the home turn.

When Carr eased her charge out three-wide to challenge at the top of the straight the three-year-old quickly hauled in the leader and went on to score comfortably from Captain Kidd with Digger’s Sunrise a distant third.

“We have been really pleased with the way this filly has come on this season and with natural improvement I’m sure will progress to win better races,” Meaburn aid.

It was the second leg of a winning double for the trainers and rider.

Carr partnered On Toast to an emphatic win in the opening race on the eight-event card.

On Toast settled just off the pace but when Carr called on the mare for the supreme effort in the home straight she quickly raced to the leaders and went on to score comfortably from Kissaway and Vow Of Silence.