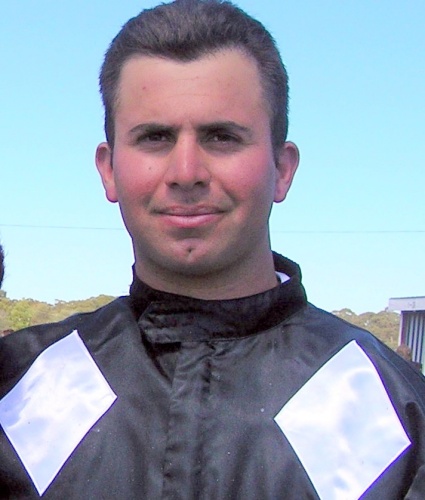 CLASSY mare Bubbas A Fake notched her first win in almost two years when she outgunned a handy C5-C7 field over 2200 metres at The TOTE Racing Centre in Launceston.

Bubbas A Fake has only been back racing for seven weeks with this most recent outing only her fifth in over two years.

The mare always showed enormous potential but she had her share of idiosyncrasies that prevented her from realising her full potential.

She was bred by her trainer and owner Brooke Hammond but when she went overseas she dispatched the mare to Victorian-based trainer Tony Pullicino who has just returned from a lengthy stint on the sidelines.

Pullicino was aboard on Sunday night and he drove the mare as if she was the best horse in the race.

He had her settled in the one-out-one-back position but no sooner had she dropped her head to take the trail she was left facing the breeze when the well-backed Harley Fella left the death seat to find the lead.

But the seven-year-old Fake Left mare defied the tough run but bursting clear at the top of the home straight and went on to score by over three metres fro Son Of Jam with Wingsofaneagle flashing home late to grab third and only a neck astern.

Pullicino took the mare to NSW for a while and gave her a couple of starts at Melton in Victoria before heading back to Tasmania.

“She trialled in just over 1m.54s while she was away but she was a bit crook when she came back (to Tasmania),”Hammond said.

“She looks like she’s fully recovered and back to her best,” she said.