Buckle Up Wes the real deal 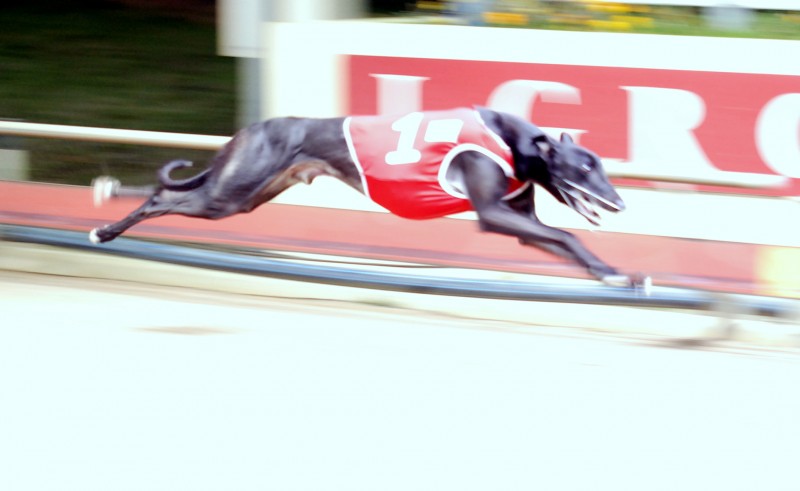 Buckle Up Wes began brilliantly from box one and held sway at the first turn and that was the end of the penny section.

The youngster went into the race with wins at is previous three outings but it was his first time on the Launceston circuit.

But he made light of the task and powered his way to an almost seven-length win over Part Tim Pete with Nicknac Norris a close-up third and just in advance of Hindsight.

“This dog definitely has the potential to go all-the-way,” Medhurst said.

“He is a real talent but he is still very green.”

“He is definitely fast enough to be the real deal but only time will tell,” he said.

Buckle Up Wes clocked a sizzling 29.79s and is bound to improve on that in the Derby final if he finds the lead.

Willy Wag Tail made his way into the Derby final with an all-the-way win in the remaining heat.

The Peter Dalton-trained dog began brilliantly from box three and established a three-length break as he led the field into the back stretch.

The son of Cosmic Rumble maintained his margin to the home turn and while he was starting to feel the pinch close to home he had enough in reserve to score by almost a length from the Morrie Strickland-trained Teddy Tom Boy with Pinto Pronto almost four lengths away third.

Brabham, prepared at Mangalore by Mick Stringer, scraped into the final by finishing a close-up fourth.