Can Just A Beach remain unbeaten? 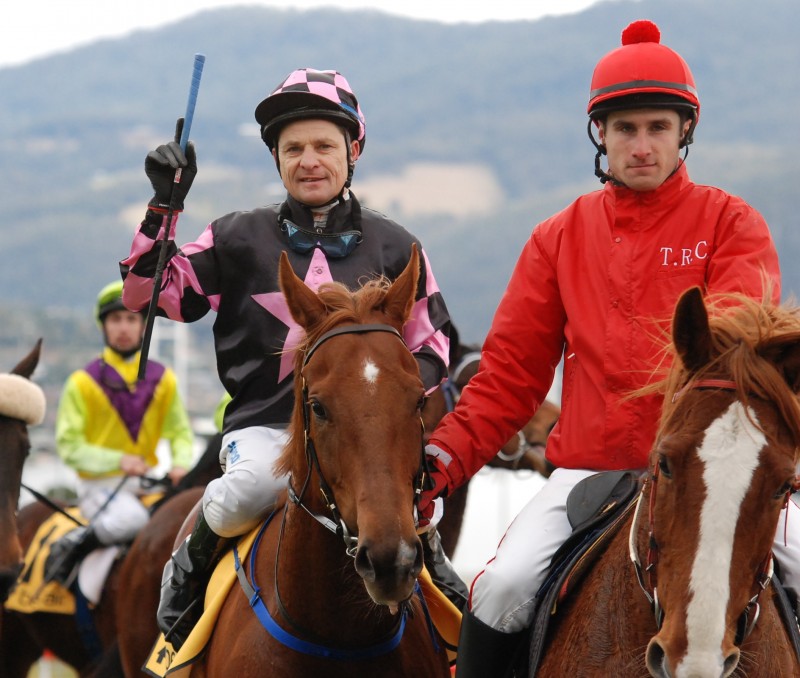 SPREYTON trainer Barry Campbell made a point of being patient with his four-year-old Just A Beach which is why the gelding has only raced twice.

Just A Beach is unbeaten from his two starts and Campbell expects the son of Delago Brom to remain unbeaten after he contests the last race on the card at Spreyton today.

Just A Beach will carry top weight of 59 kilograms and will have the services if senior rider Stephen Maskiell in the sportsbet.com.au Top Tote Plus Class 2 Handicap over 1150 metres.

The gelding debuted with a win in a maiden in March last year in Launceston and after a five-month break he resumed with a win in Hobart in a strong class one handicap defeating Tough Customer and Top End Of Town over 1100 metres.

He has not been to the trials this preparation but Campbell remains confident he can win.

“Just A Beach is a very good horse and I’m expecting him to keep his unbeaten record intact after today,” Campbell said.

“He has come back a bigger and stronger this time in and from what he’s shown me on the training track he should win,” he said.

Yellow Tagh has had only one start in the state for en eye-catching third behind the highly promising Liluka Belle and The Chancer in Launceston last Wednesday week so this former Victorian that was bred in Tasmania by Armidale Stud would only need to have improved slightly to figure in the finish.

The Chancer also rates highly along with the consistent placegetter Wakefield.

For Peter Staples’ tips for the Spreyton card – CLICK HERE.