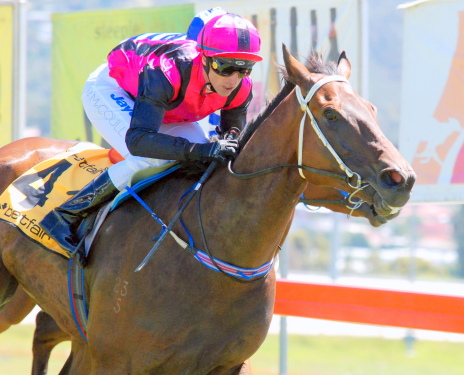 MULTIPLE premiership-winning Tasmanian jockey Brendon McCoull will miss the upcoming AAMI Tasmanian Summer Racing Carnival that starts on Sunday as a result of an injury sustained in a fall at The TOTE Racing Centre last night.

McCoull suffered a broken right collarbone when the horse he was riding in the seventh race, I Am Patience, broke its leg after crossing the line.

The three-year-old gelding had to be euthanized.

McCoull was taken to the Launceston General Hospital where the break in his right clavicle was confirmed. He was released late last night but stayed in Launceston.