Carr and Long looking for double at Tattersall’s Park 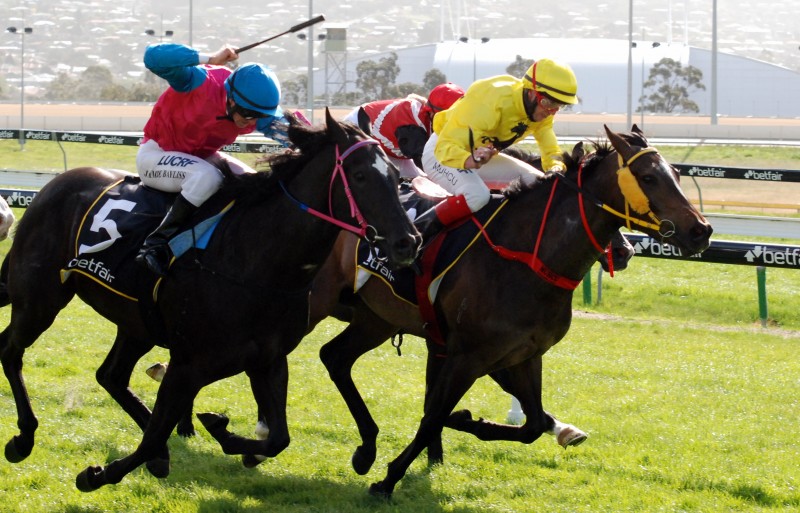 BRIGHTON trainer Royston Carr will be hoping for a double at Tattersall’s Park tomorrow with two runners owned by one of his most loyal and patient stable clients.

Libby Long has been racing and breeding thoroughbreds for many years and has shared much success with Carr and two of her maiden four-year-olds Rest Upon and Miss Che Che get the chance to register wins tomorrow.

Miss Che Che, a 4YO mare by Masterpiece from Lp0mng’s good producing broodmare Chikka, was a late starter having had only one start as a three-year-old last season but she has been placed second at her only two outings this time in.

She ran home strongly last start on October 25 for the runner-up prize behind Geleocerdo in a blanket finish of a maiden over 1100m and that followed a come-from last second to Flight Mode at the same track over 1000 metres on October 05.

Carr is upbeat about the winning chances of both four-year-olds tomorrow.

rest Upon also was second last start in a 1400-metre maiden behind Frinja, beaten 2-1/2 lengths.

It was his best effort from his past five starts and gave the impression he is ready to win.

Listen to what trainer Royston Carr had to say about their chances at Tattersall’s Park tomorrow.