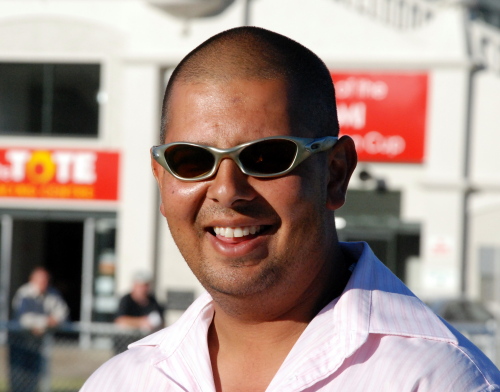 VICTORIAN pacer Charleys Dream confirmed his status as one of Australia’s most improved harness horses when he powered his way to impressive win in the $20,000 Golden Mile at The TOTE Racing Centre in Launceston, Tasmania, on Sunday night.

Charleys Dream was claimed by talented Victorian trainer Dean Braun from a claiming race that the horse won at Tabcorp Park (Melton) in late March, when the gelding had only modest form.

This latest win was the gelding’s sixth in succession and Braun is upbeat about the Dream Away gelding’s immediate future.

“The horse is racing extra well and I see no reason why he won’t continue to be competitive as long as he’s placed in the right races,” Braun said.

Last Sunday night Charleys Dream began brilliantly from his second-row draw and driver Greg Sugars sent the six-year-old to the lead and the bell.

He was never headed on his way to a seven-metre win over Redside Shrek Yushchenko Leis about two metres astern.

He recorded a mile rate of 1.57.46 but Sugars was adamant the gelding could have threatened Mountain Glory’s race record of 1.55.9 had he so desired.

After Braun claimed Charleys Dream he headed to Tasmania and the horse was first-up second in the Ascot Gold Cup and followed up with an effortless win in the Brighton Cup.

He returned to Melbourne for two wins at Tabcorp Park and one each at Ballarat and Kilmore before last Sunday night’s victory.