Clifford could have big day at Tattersal’s Park 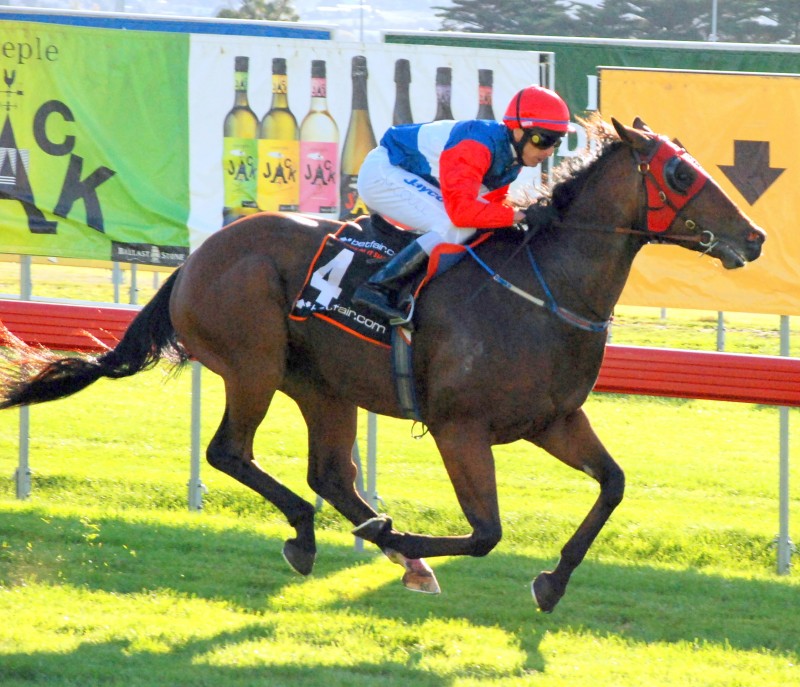 BEFORE trainer Jason Clifford left Tasmania to try his luck on the mainland two years ago his stable star Loaded Owners was rated one of the best sprinters in the state.

Loaded Owners lines up in race six, a benchmark 68 handicap over 1100 metres on the inside (Derwent) track.

The gelding has not raced since finishing well down the track at Sandown in January but this is a huge drop in class and the 62 kg allocated by the handicapper has been reduced by three kilograms courtesy of apprentice Rhonda Mangan’s claim.

Innocent Gamble from the Barry Campbell stable looms as the logical danger following his impressive first-up second on the Hobart course proper four weeks ago behind Enshroud.

With Snippetee Bee scratched Loaded Owners and Innocent Gamble should fight out the finish.

Clifford has strong chances in a few races today.

His unraced three-year-old Extravagant Eagle makes his debut in race two, a maiden over 1100 metres and he only needs to have improved slightly on his second in a trial in Hobart on May 28 to be very competitive here.

He meets Devil’s Tears that beat him in the trial so if that trial form is a guide it might pay to take the quinella of 2 and 6.

Clifford will saddle up Cosmic Dane in the following race (3) and if he takes his recent form into the race he must rate a strong each-way chance.

Seven Mile King will go around in race four, the maiden/class one over 1550m.

The well-bred gelding has a win and a last-start second to his name from his only two starts in the state and with Brendon McCoull aboard he looms as Clifford’s best outright winning chance.

Delighted Owners will represent the stable in race eight, the Penna Cup, over 1400 metres and while there are some handy gallopers in the race Clifford’s gelding could win without surprising.

Delighted Owners’ first two runs in Tasmania this time in have been eye-catching and he gets out to a much more suitable distance in this assignment.

Clifford closes the program with Artie’s Spur (race 9) and the Dudley Clark-trained four-year-old goes into the race on the back of an impressive trial win in Hobart last Tuesday week in which he defeated Makes Cents and that horse stepped out at Spreyton last Sunday for a bold first-up win to frank the trial form.