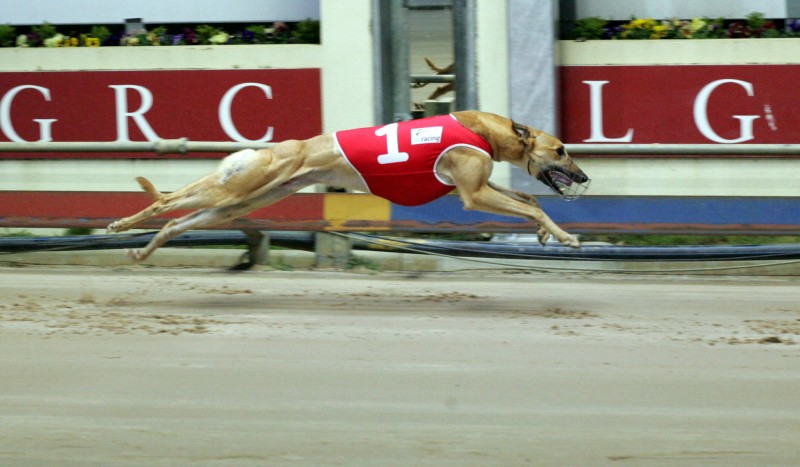 The Butch Deverell-trained Code Black should get punters off to a good start in the first greyhound race at The TOTE Racing Centre in Launceston tonight.

Code Black has been placed at two of his three starts at the circuit including a gallant second behind the smart Night Tremors in the J. G Nelson Cup division 3 final last week.

He has drawn the coveted red box tonight and gets his chance to break through.

In race five, last-start winner at the track Good Odds Demon, prepared by Shane Whitney at Broadmarsh, should give a great sight again from box two with Gemstone Jack, Mumford Son and Cosmic Fire the obvious dangers.

The Winter Stakes final over 720 metres looks a nice race for the Clinton Tapp-trained Dominic Dove. She will jump from box eight as she attempts to repeat her winning effort from last week and, with ordinary luck, she should be too good again.

The Ted Medhurst-trained Wild Cindy (3) looms as the likely improver and could provide the toughest opposition.