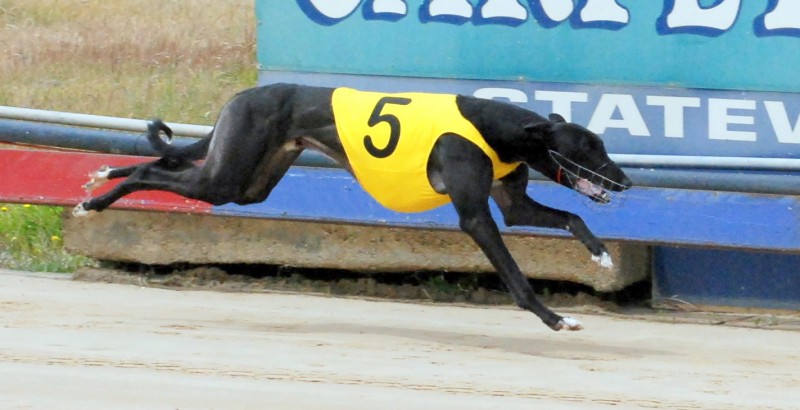 Cruising Bond, owned and trained in the South, looks the one to beat in the first leg of the quadrella on today’s North West Greyhound Racing Club’s ten event program.

A winner of three races on the track during a stint with local trainer Gary Johnson, she has a PB of 25.77.

She should be able to overcome her awkward box draw from box six as she is normally a good beginner.

Broadmarsh trained and oddly named Got Beer Goggles appears to have a great chance in the final event despite also having an awkward box draw.

He is a winner on the track in 26.06 and he has been racing well against better opposition than he is meeting today.