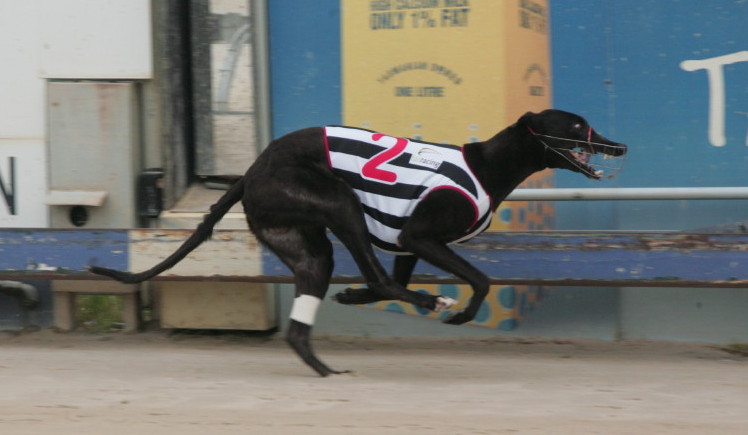 IN-FORM greyhound Daniel’s Bay expanded his winning streak to take out the $10,000 to the winner Minister’s Gift final over 452 metres at Devonport today.

Daniel’s Bay began well from box six and after a stoush with three of his rivals heading to the top turn he forged clear and went on to score comfortably from Wynburn Loco and Amazing Harry with Underground a close-up fourth.

It was the Gary Fahey-trained dog’s fourth win in succession and this latest win gave him a clean sweep of the Minister’s Gift series winning both of his heats as well as the final.

Daniel’s Bay (Talk’s Cheap-Wooreddy) is owned and was bred by Barry Heawood who races the dog under the Island Syndicate.

Provided Daniel’s Bay holds form he is likely to progress to the Group 1 Hobart Thousand series with heats to be run at Tattersall’s Park on December 11 with the $75,000 to the winner final a week later.