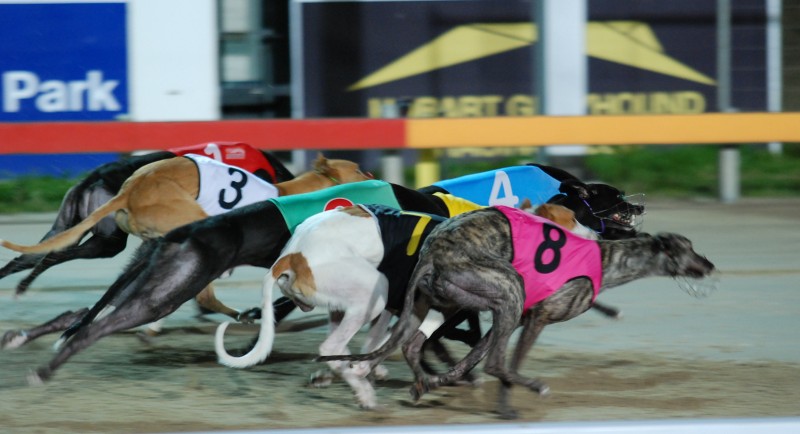 TOP Tasmania trainer Butch Deverell had a huge opinion of his former kennel star Big Moose, once claiming him to be the fastest dog he has ever trained.

When the dog finished racing he was sent to stud and it looks like he is passing on some of his brilliance to his off-spring.

In Hobart last night trainer Ken Mayne produced Kenny’s Cruise to win her first race but it came as no surprise as this daughter of Big Moose has been working up to her first win.

It was her eighth race start but she had notched three minor placings along the way.

Kenny’s Cruise flew the lids from box two and landed two lengths clear of her rivals and she maintained the lead to the home turn from Scrubby Nichols (3) and Winklee Tip.