Dead heat with a difference 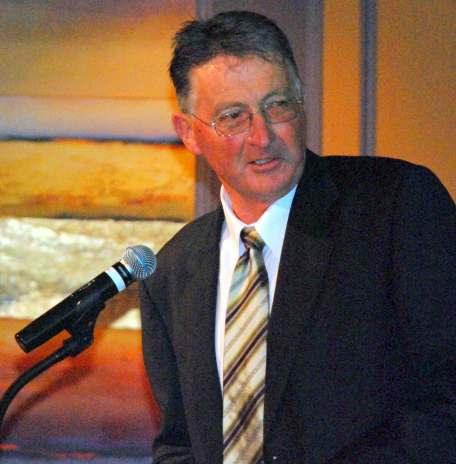 THE first race on the big 11-event card at The TOTE Racing Centre in Launceston last night ended with a dead-heat.

While a dead-heat is no strange occurrence there were other factors that had the historians diving into the harness racing archives.

Cardinal Dreamer (Dream Away-Class About Eve) and Cardinal Tucker (Blissfull Hall-Classic Maid) hit the line in unison with the judge unable to separate the pair.

The interesting factor is that both horses are owned and were bred by the same connections.

Chester and Julia Bullock bred the four-year-olds and both are trained by Chester at his Riverside training complex.

“This is the first time I have had no worries about the outcome of a photo-finish because they are both my horses,” Bullock said after the race.

It appears this is the first in harness racing with the odds of it happening again extremely remote.

Cardinal Dreamer led from gate two with John Walters in the cart while Cardinal Tucker was eased out to last by Todd Rattray from his wide second-row draw.

Cardinal Dreamer booted clear at the top of the home straight and looked to have a big enough lead to snare the win but under strong driving by Rattray Cardinal Tucker came quickly at the end to hit the line in sync with his stablemate.

The race was run in torrential rain that at one stage threatened to call an end to the meeting but the rain eased after race two.