Devonport meeting to proceed as planned 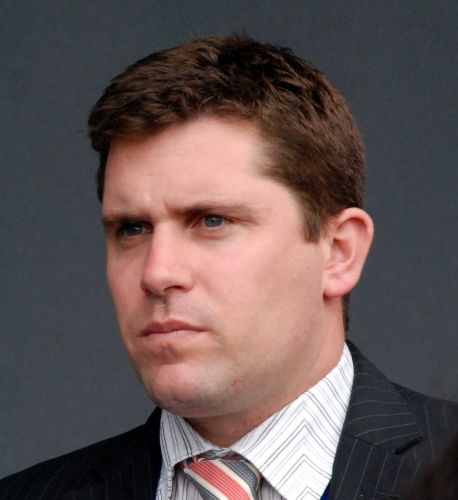 THE thoroughbred meeting at Devonport today will proceed as planned.

Tasmanian stewards made a further inspection of the Devonport track at 10am today to determine whether the meeting could continue following a deluge at 8am that dropped a further 5ml on the circuit.

Subsequent constant rain forced stewards to make another inspection but chief steward Wade Hadley said the track condition had not deteriorated since the 7am insp[ection so the meeting would “proceed as planned”.

“This track has drained really well and while it will race as a genuine heavy 10 there appears to be no safety concerns as far as track stability is concerned. Our only problem during the day may be visibility,” Hadley said.