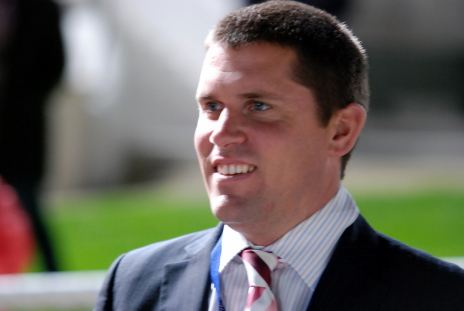 THE new Tapeta Footings synthetic track at Devonport was put through a rigorous test today with the outcome a glowing report from riders and stewards after nine trials were held without a glitch.

Chief Steward Wade Hadley said the response from jockeys was excellent and while there were a couple of minor teething problems with the surrounding areas the synthetic racing surface passed with flying colors.

“The main comment from the jockeys was that this is an exceptional track,” Hadley said.

The first meeting will be held on Sunday with nine races programmed.

“Due to some lying water near the 900-metre chute and at the 1000m start we would be unable to move the barriers freely enough so we have had to change the 1000-metre distance races to 1150m,” Hadley said.

The distance shift is only a temporary procedure as once the inclement weather clears, work on the surrounds in that area can be completed.