Doovee back in winning form 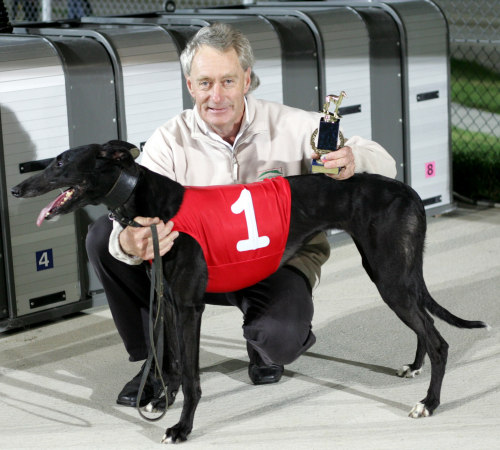 CLASSY greyhound Topline Doovee burst back into the winner’s circle in Hobart last Thursday night for that was an important win, according to her trainer Mick Stringer.

Topline Doovee was clearly Tasmania’s best sprinter in 2009 winning the Western Australia Oaks and numerous features in Tasmania that led to her being named a reserve in the Top Gun that confirmed her as one of the top 10 sprinters in Australia.

“Doovee has suffered recently with a lack of confidence because she’d copped a few nasty knocks in some big races but she got a clear run on Thursday night and she really let down well,” Stringer said.

Topline Doovee will now be aimed at the Devonport Cup and then head to Melbourne for the country cups circuit.