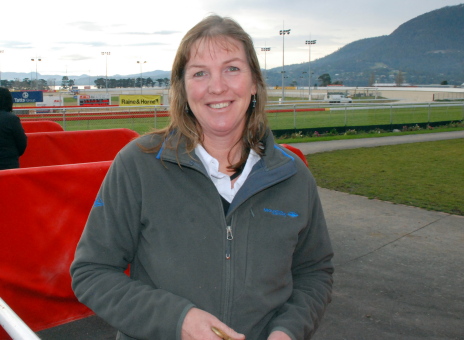 This Moment broke her maiden status in the Ladies Of Penna Maiden/ Class 1 Plate over 1600 metres and Tough At Heart led all the way to win the Stere Aerospace Class 2 Handicap over 1400 metres.

This Moment went into the race on the back of an eye-catching second in a maiden two weeks earlier and took that form into this latest assignment.

The Savoire Vivre-Hidden Moment filly settles just worse than Midfield but made steady progress from the 700-metre peg to the home turn.

The well-backed Speed Control enjoyed a cushy run behind the leaders and when his rider Stephen| Maskiell eased off the fence to make his run the Bill Ryan-trained gelding looked to have the race in his keeping but he was unable to stave off This Moment’s powerful finish.

Tough At Heart gave his rivals a galloping lesson and his rider, apprentice Rhagan Cross, again sowed her above average ability to rate a front-runner.

The three-year-old son of Tough Speed had not been beyond 1200 metres with his previous wins and placings al at 1100m.

Paul prepares a small team at her Judbury property and she was elated at preparing her first double.

Listen to what Harriet Paul had to say about her first training double – click here .