Duggan rewarded for his talent 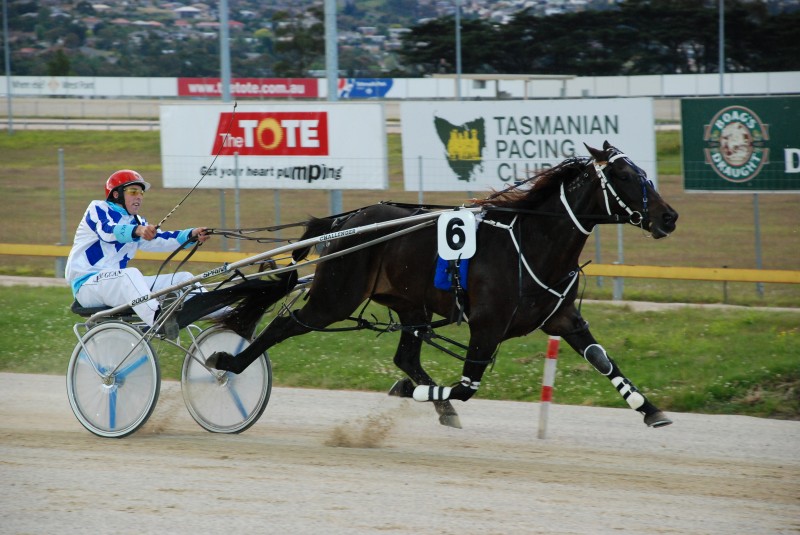 TASMANIAN Josh Duggan moved to Victoria over four years ago in an attempt to further his career as a reinsman and last week he was acknowledged as one of the most promising young drivers in that state.

Duggan, 21, drove 29 winners last season and to be recognised for his achievements is just reward for his work ethic that has earned the respect of many of the top trainers.

He has driver 39 winners this season and has driven for some of the best in the business including Glenn Douglas, Dean Braun, Peter Tonkin, Eric Anderson and Jayne Davies.

Duggan left Tasmania when he finished school at age 16 and went to work for top trainer-driver Chris Alford with whom he remains an employee.

Duggan’s father Ricky, who is one of Tasmania’s elite reinsmen, struck a friendship with Alford when they were competing against each other in Australasian Young Drivers’ Championships in the early 1990s and they have remained good friends.

Ricky had noticed that Alford had advertised for someone to help out at the stables and he suggested his son apply and the rest is history.