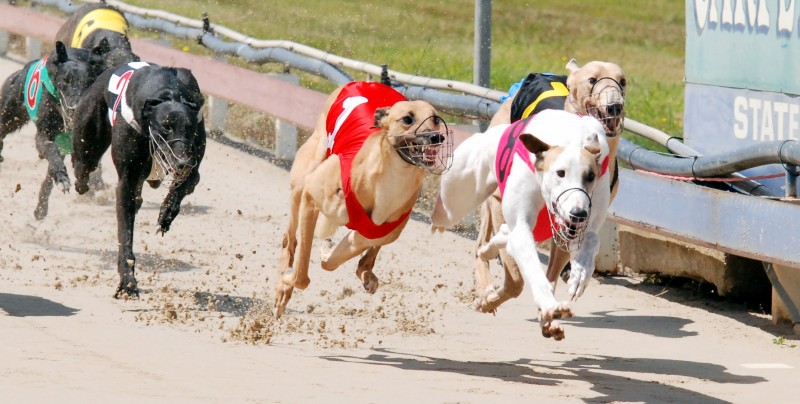 In form greyhounds Chicka Scott and Irinka Adam should fight out the finish of the Juvenile/Graduation over 580 metres in the first of eleven races at Devonport this afternoon.

Chicka Scott finished second at both Devonport starts before his brilliant 29.86 Launceston win.

The much travelled Irinka Adam (he’s trained at Zeehan) has won two of his four Devonport starts and should run the 580 metres right out.

Off To Lords was beaten 2.75 lengths last week but the winner, Wynburn Token, recorded a best of the day 25.62.

He will jump from box seven in the third race with only Maurie Baba looking any serious threat.

The promising Penguin trained Nooee’s Lad will be the shortest priced favourite on what looks to be a very even programme.

A winner at his only Devonport start when he recorded 25.82, he will again jump from box one in the final event and he looks the winner.