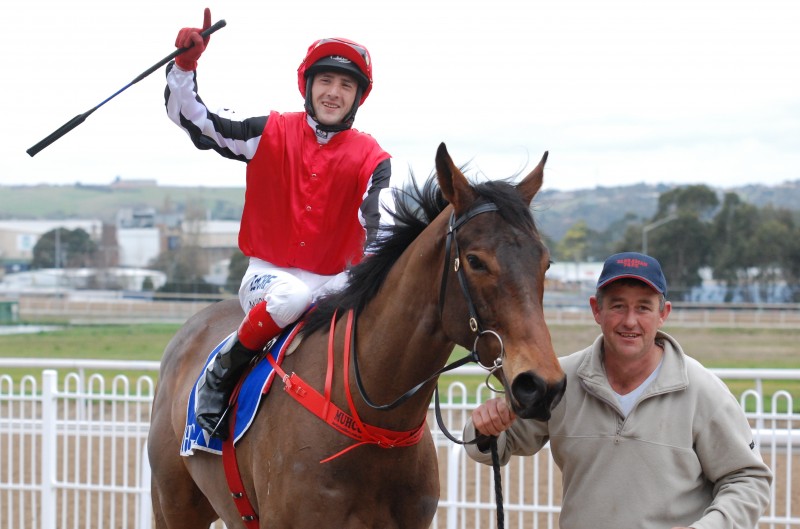 Lightly raced three-year-old gelding Eternal Speed did enough at his first start back from a lengthy spell to suggest he may have a bright future.

Eternal Sped (Bulent Muhcu) made steady ground after a moderate start to settle just behind the leader where he stayed to the home turn.

When the leader shifted off the track Muhcu drove his charge through the gap after which Eternal Speed and race favourite Flying Stevie settled down to a two-horse duel al the way up the home straight.

It was Shuuring’s gelding that proved the better and he went on to score by a long head from the favourite with that horse’s stablemate Sultan Or King five lengths away third.

Eternal Sped is raced by the same connections as another of Shuuring’s team Fanesto.

Eternal Speed had only one start last season for a midfield finish in a maiden in April.

Schuuring said he would most likely send the horse t the spelling paddock with the view of bringing him back for some of the feature races during the summer.

Listen to what trainer Nigel Schuuring had to say about Eternal Speed’s win.