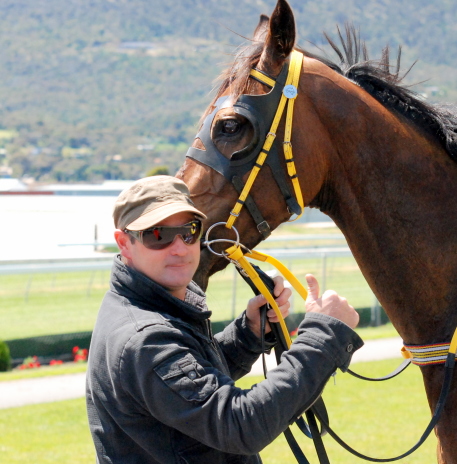 TRAINER Mark Everett has only a few horses in work at his training facility at Runnymede but it hasn’t stopped him being a regular visitor to the winner’s circle of late.

Everett was off the scene for some time while be faced his battle with cancer but with that behind him he is focusing on building a strong team at stables owned by his main client Dr Greg Pitt.

Jockey Eddie Brennen had Rome Burns settled worse than midfield before making his move 550m out.

The gelding raced greenly in the straight. Especially when he loomed to win about 100 metres from home.

Brennen had to take hold of his charge and stop him from running in onto the leader and favourite Feyfey’s Uncle Max, which he managed to do successfully without causing any interference.

Rome Burns was bred by Dr Pitt who also raced the mare Junesse that was prepared by Royston Carr, a trainer with whom Pitt enjoyed much success for over a decade.

Listen to what trainer Mark Everett had to say about Rome Burns – click here .