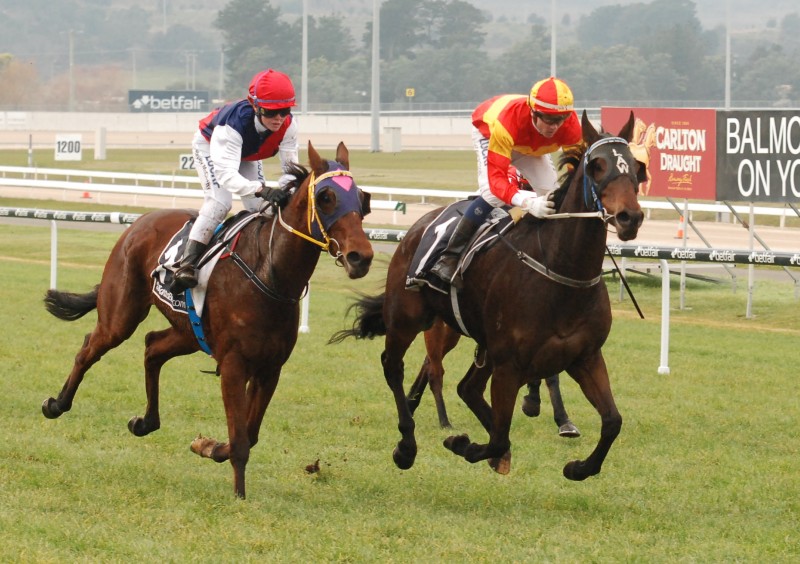 SPREYTON thoroughbred trainer Leon Wells has enjoyed a lot of success with interstate horses selected by his Melbourne-based son Trent as equines that might flourish on the Apple Isle.

The latest to become a potential bargain buy is Family Try (Tycoon Ruler-Umachelle) that notched an impressive win in a maiden at his first try for his new stable.

With Daniel Ganderton aboard, Family Ty missed the start but was quickly into stride and settled just off the speed.

Ganderton urged his charge forward from the 500-metre peg and in the home straight he proved too strong for his rivals scoring from Lost My Patience and Mel The Parrot with Regal Quality making up the first four.

The four-year-old didn’t seem at ease on the slow 7-rated rack but he was still able to outgun his rivals.

Family Ty had modest form on provincial and country tracks but had thrived since arriving in Wels’ stable three weeks ago.

Listen to what trainer Leon Wels and jockey Daniel Ganderton had to say about Family Ty’s Tasmanian debut.