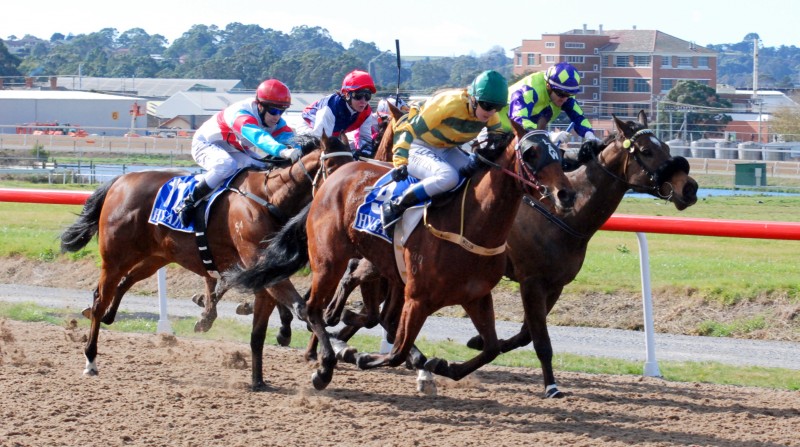 The recently formed father-son training partnership of Leon and Dean Wells celebrated their first win as a team when Little May emerged triumphant in a maiden at Spreyton on Sunday.

Little May had been working up to a win, with minor placings at her two previous outings on her home track.

When stable apprentice Chantal Willis exposed her at the top of the home straight the mare forged clear and went on to win comfortably from the fast-finishing Unparalleled.

Leon Wells has been one of the state’s most successful trainers over the years and joining forces with his son has given him one of his greatest pleasures in racing.

Listen to what trainer Leon Wells had to say about Little May and the partnership with his son Dean.