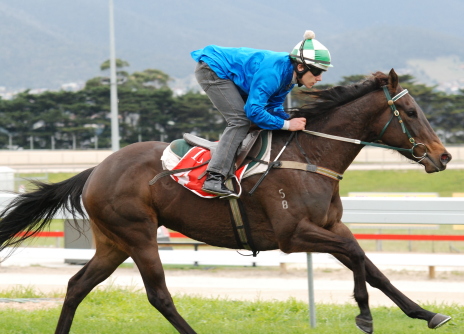 FORMER Victorian David Fisher will make his riding debut at Tattersall’s Park in Hobart on Sunday where he will partner Buzzing Away for his masters David and Scott Brunton.

He doesn’t come from a racing background with neither of his parents having any interest in the sport, although they provided the strong support required to ensure their son pursued his dream.

It has taken him a while to make his riding debut but he is more than ready for Sunday’s assignment.

Listen to what David Fisher had to say about making his riding debut on Sunday – click here .