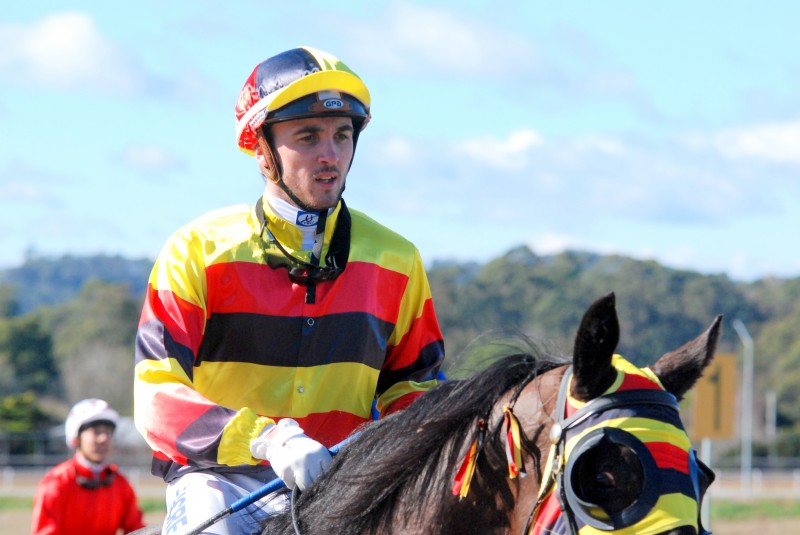 FORMER star Tasmanian apprentice jockey Daniel Ganderton has had to deal with a lot issues in his personal life in recent years but now that he is back living in his home state he has a new focus and is looking forward to this new racing season.

At Spreyton today he partnered he Bill Ryan-trained The Real Deal to a convincing win in a maiden over 1350 metres, courtesy of a ride that was reminiscent of the prowess he showed when taking the Sydney scene by storm when he was indentured to Gai Waterhouse.

The Real Deal was having only his fourth start and was coming off an eye-catching third in a strong maiden over 1400 metres in Launceston last month.

Ganderton was impressed with the effort and gave the four-year-old gelding a glowing report pos race.

The Real Deal scored by almost a length from Bling Dynasty that came from well back with the well-backed Geegees Classicboy ($51 into 21) a head away third.

Listen to what rider Daniel Ganderton had to say about The Real Real’s maiden win and how he is focused on the season ahead.