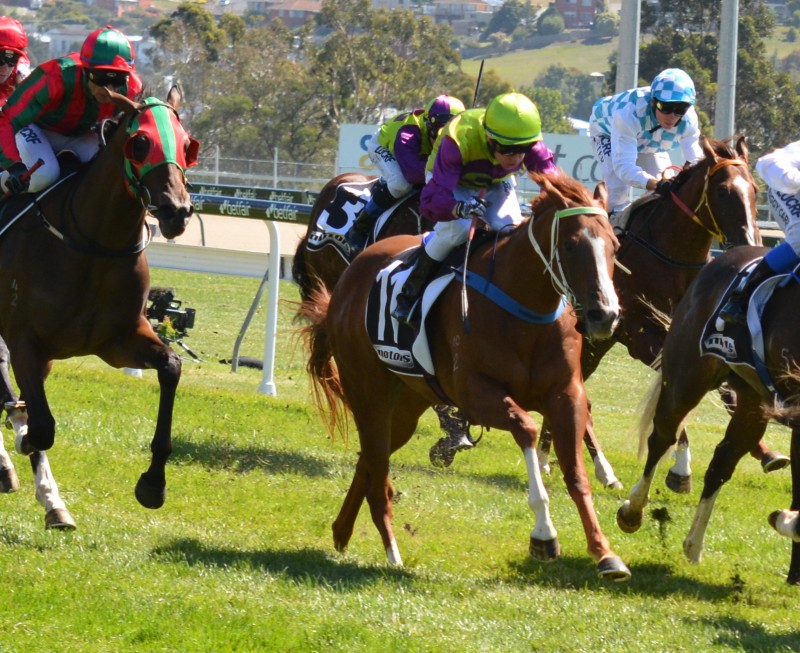 Gee Gees Vicki lines up in the 2YO Maiden Plate (Race 2) over 1100 metres coming off a second in Launceston behind Geegees Double Jo in a maiden over 1120m.

The Wordsmith filly has had four starts for two minor placings but with that race experience she should be ready to win.

Her main danger looks to be her stablemate Bushranger Boy that was well backed to win on debut in Launceston at his only try but he knocked up to finish third and two lengths behind Gee Gees Vicki.

He will be improved by his debut effort and should make his presence felt.

Wall Street Vixen is having her first start but she has been impressive at the trials and only needs to take that form into her debut race to make an impact.