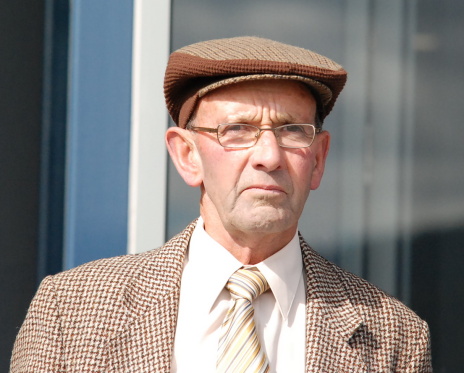 BROADMARSH trainer Walter McShane had plenty of reason to celebrate yesterday when his stable star Geejayhaitch scored an impressive win in a $30,000 race over 2100 metres at Sandown.

The win gave McShane a running double, albeit belated, as his other promising stayer Norsqui won at Sandown last week.

Geejayhaitch started at the lucrative price of $27 but won like a short-priced favourite.

The gelding had to do it at both ends of the race, leading for the latter part and showed courage to fight off all challengers in the straight to score from Eruptious and Fitousi.

McShane has always regarded Geejayhaitch as the best horse he has trained in 20 years but injuries have plagued the son of Matsqui.

“He’s had to deal with virtually two broken legs so for him to win the way he did yesterday was quite remarkable,” McShane said.

“He didn’t do too much early but our plan was for Darren (Gauci) to take off at the half-miler (800m) and see where that landed him and yesterday it was in front.”

“He gave in the straight and Darren said he wasn’t fully spent on the line,” he said.

The trainer said Geejayhaitch would most likely have his next start in open company at Sandown in three weeks.

McShane said one of the most satisfying things about the win was that the gelding had delivered against what he considered a strong field.

“I also proved something to certain people and that is always gratifying,” he said.