Genuine Lad out of Mornington Cup 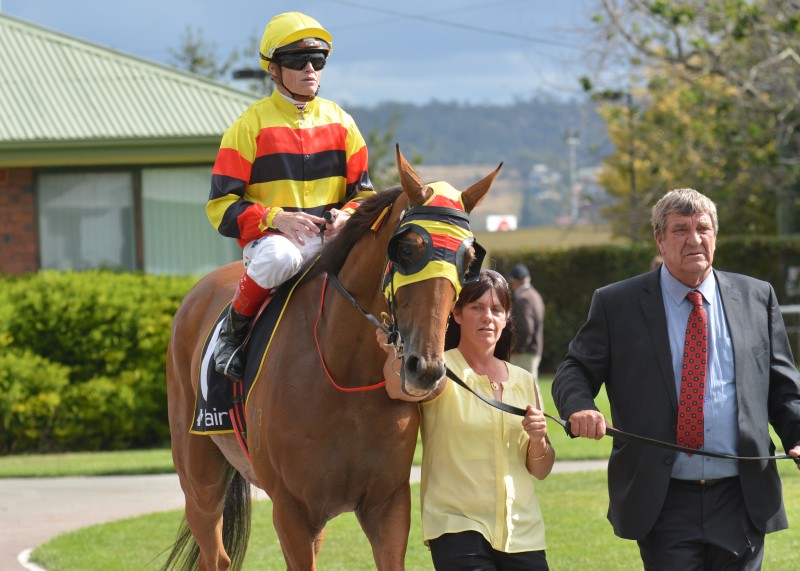 LAUNCESTON Cup winner Genuine Lad had to be scratched from tomorrow’s Mornington Cup (2400m) owing to the boils that appeared on the horse’s wither and back on the eve of him crossing Bass Strait.

Trainer Bill Ryan said plans were in place for the horse to travel to Melbourne last night but complications set in with the ailment.

“One boil burst near his wither and others began to appear so we had no option but to pull the pin on the interstate trip,” Ryan said.

“It’s a real shame because the horse was in great shape and ready for the race,” he said.

While Genuine Lad will miss the race, Tasmania will be represented by the Scott Brunton-trained Banca Mo that travelled to Melbourne on Wednesday night and settled in to his stable at Cranbourne early yesterday afternoon.

“Banca Mo is in  top order and I can hardly wait for the race,” Brunton said.

“They say there is rain forecast but that won’t worry Mo if the rain comes because he won on a very rain affected track at Warrnambool,” he said.

Another Tasmanian-bred gelding Like A Carousel is in the field and the Ken Keys-trained gelding is considered an each-way chance.

Banca Mo is quoted at $17 with fixed odds bookies and is likely to shorten by race start time.