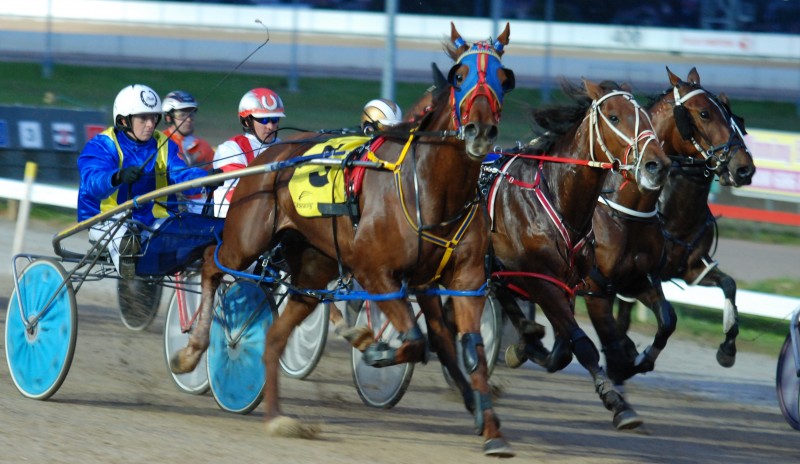 IN form pacer Goggo Gee Gee has the chance to add another win to his already impressive CV when he steps out in the Derwent Valley Council Stakes over 1609 metres at Tattersall’s Park in Hobart tonight.

Goggo Gee Gee, prepared at Longford by Barrie Rattray, has won two of his past four starts and was second in the other two and he is the most experienced in the field of six.

The gelded son of Bettors Delight-Ashkalini comes off a convincing win at Burnie where he also won two starts prior and he was placed second in Hobart prior to his last start win.

Last start was in a field of two so very little can be taken from that effort but he defeated Karalta Boomer three starts back in a field of four.

Karalta Boomer presents as the main danger from gate two while Pockets of Courage has only been to the races once back in late December when he was triumphant in the Keith Stanley Debutante Stakes.

The Derwent Valley Council Stakes is race four on the program and it is scheduled to start at 7.53 pm.